ANOTHER OF COLONEL KLINK'S LUNCHMATES HAS BIT THE DUST

Steve Williamson, one of the retired Army colonel's that Colonel Klinker hired as part of his plan to get the city into ship shape, was fired a couple days ago with little ceremoney, and the usual we don't need you anymore letter from the City Manager.

Wiliiamson will not be the last of the Klinker's "team" to be shown the door, and the next one will hopefully be Adele "My Daddy Isn't A Money Launderer" Valencia, who a year later still has allowed Commissioner "Comemierda" to get away with all of the violations on his house in the Grove.

Just that reason alone is enough to run her out of town on a rail!

When it comes to Williamson however, I've heard both pros and cons, about his job performance, and so, I can't opine on why he was fired other than the old reason of, 'a new new broom sweeps clean.' 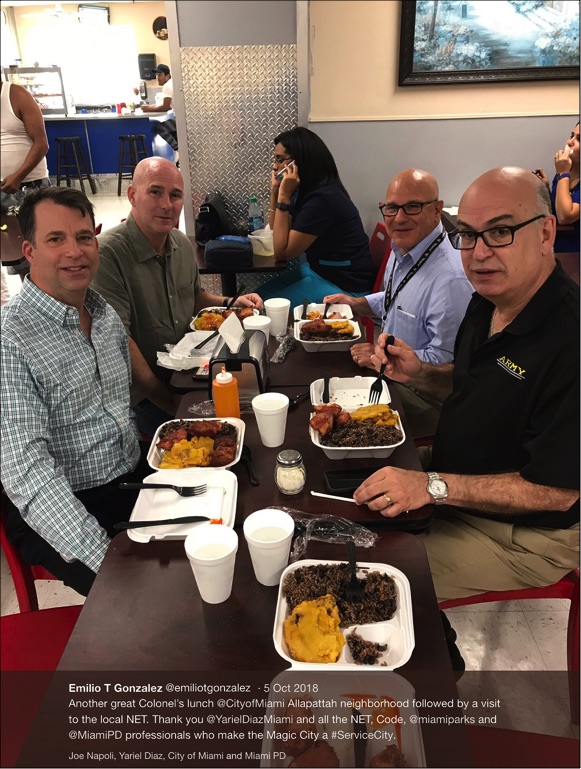 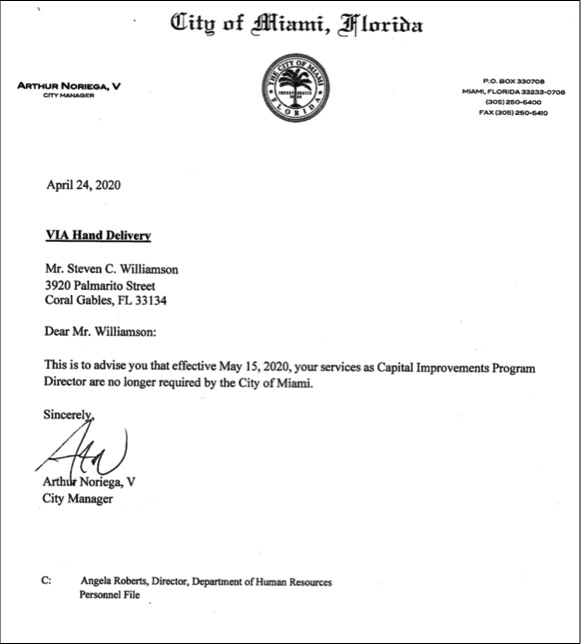 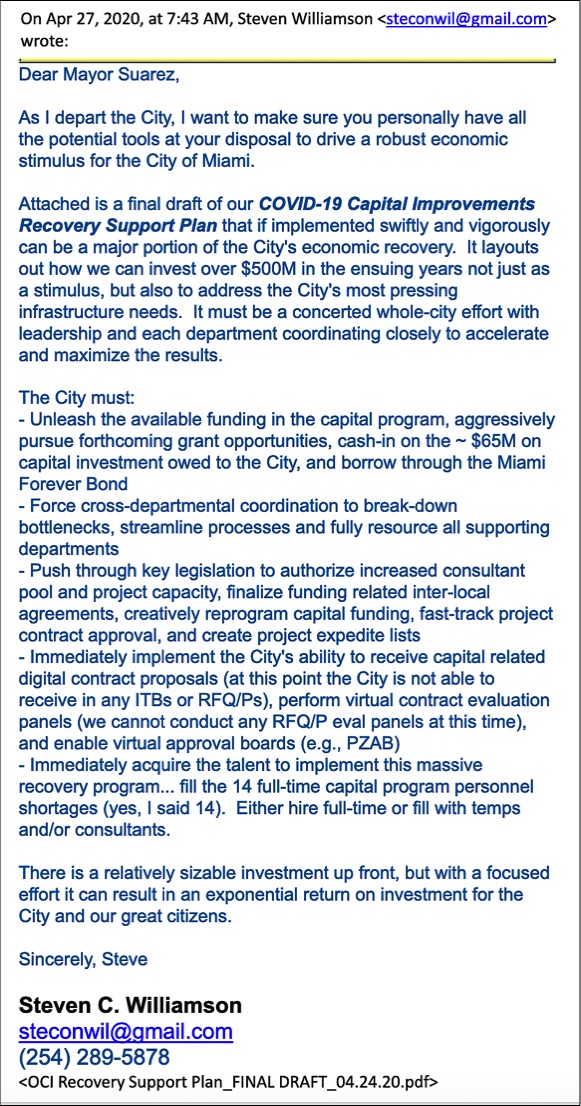 Several days after he was fired however, Williamson sent the below letter and PDF to the mayor.

It's my understanding that this was a proposal being put together by the folks at the Capital Improvement's Department, and that Williamson's act was seen as a "fuck you" to them on his way out the door, by trying to take credit for the report.

Putting that to the side, I've posted the report for everyone to read because I suspect that if I didn't, no one would ever know of it's existence, given the way that the city now seems to operate.