CONTRARY TO THE MAYOR'S CLAIM OF NOT RUSHING TO OPEN UP PARKS AND OTHER PUBLIC PLACES IN THE CITY, THIS MORNING MELREESE GOLF COURSE OPEN UP FOR BUSINESS

Even though Francis Suarez has been on TV and made statements about not opening the city until the COVID-19 virus is under better control, Melreese Golf Course opened up this morning, and the reason is that Suarez, in his haste last month to issue his own Emergency Declaration, failed to include the golf course in with parks.

Consequently, when when Miami-Dade Mayor Carlos Gimenez declared that he was opening up county golf courses today, the fact that Melreese was not identified in the Emergency Declaration issued by Suarez meant that they were allowed to open up to.

It was a loophole created by failing to pay attention to the small stuff.

So now, it's too late for Suarez to double back and try and shut down Melreese, and once again the city is provided with prima facie evidence that the Boy-Toy Mayor of Miami and his so-called staff are failing to pay attention to the things they need to pay attention to because booking TV appearances and appearing on internet panels to brag about what a great job he's doing is more important than actually doing a great jpb. 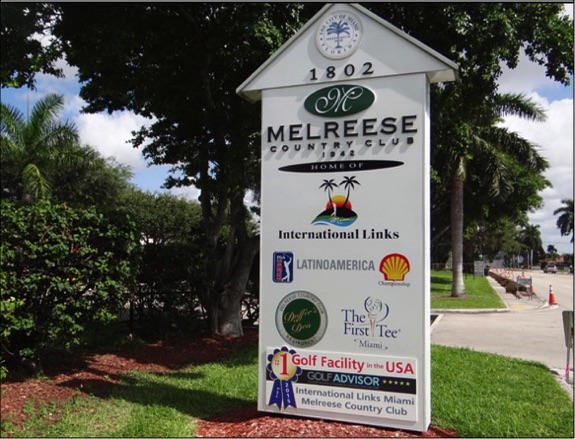