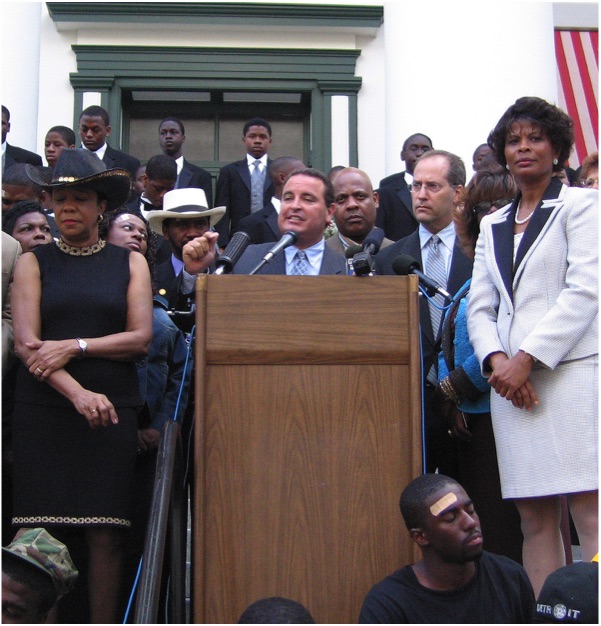 Gus Barreiro died on Friday at the age of 60, and in the unfairness of life, he died decades before he should have.

Gus and I weren't friends, but he was one of the few people who I've come across in the last 35 years who I considered a man of courage and compassion, and someone who exemplified the kind of behavior that we should all want and expect of our public servants.

Gus was a Republican State Representative in 2006 when, against the wishes of the members of his party, he stood up when almost all of his fellow Republicans refused to do so and denounced the death of a 14 year old Black kid named Martin Lee Anderson, who had beaten by beaten by guards at a bootcamp in Bay County.

You'll be forgiven if you don't remember that incident, because there have been so many other incidents of the beatings and killings of Black kids since then, but it was a very big deal at the time, and Gus, along with Democratic State Representative Dan Gelber went to the bootcamp, and then showed up at a rally held in the plaza in front of the State Capital, where Jesse Jackson, Al Sharpton, and just about every Black politician in the state came to support the sit-in that was taking place in the Governor's office by college students who were protesting Anderson's death.

It took real courage for Gus to ignore and brush aside the criticism and even hostility of his fellow Republicans to do what he did, and in the years since then I always remembered him when I came across politicians who had behaved in a cowardly manner.

Gus Barreiro was a man that was willing to stand up for those who couldn't stand up for themselves, and by doing so his death should serve as a reminder that on the day you die your death should be mourned because the life you ledexemplified your willingness to show courage and compassion for your fellow man.

Gus Barreiro will be missed!