WHY HAS THERE BEEN SUCH FIERCE RESISTENCE TO REPAIR THE POOL AT THE MORNINGSIDE CITY PARK, ESPECIALLY FROM COMMISSIONER "SELLOUT" RUSSELL WHO HAS BEEN THE COMMISSIONER FOR THE LAST 3/1/2 YEARS THAT THE POOL HAS BEEN SHUT DOWN?  COULD IT HAVE ANYTHING TO DO WITH LITTLE BLACK AND BROWN CHILDREN USING THE POOL?

For months now, Elvis Cruz has been showing up at City Commission meetings to complain about the failure of the City of Miami to repair the swimming pool at Morningside Park., and to ask Commission Chairman "Sellout" Russell, to put him on the agenda in order that he might have the time to make a proper presentation about the failure of the city to  repair the pool. The issue even made it to the pages of the Miami Herald in a story written by Linda Robertson.

Russell's response has been to hem and haw and refuse Cruz's request to be granted a, "Personal Appearance."

These appearances are controlled by the Chairman, and Russell has behaved in a distinctly weaselly way in trying to keep Cruz from being allowed to make a formal presentation.

Here is the portion of the July 11th Commission meeting where all of this played out, and where you can see just what a pompous weasel Russell has become since he assumed the power of being the Chairman. 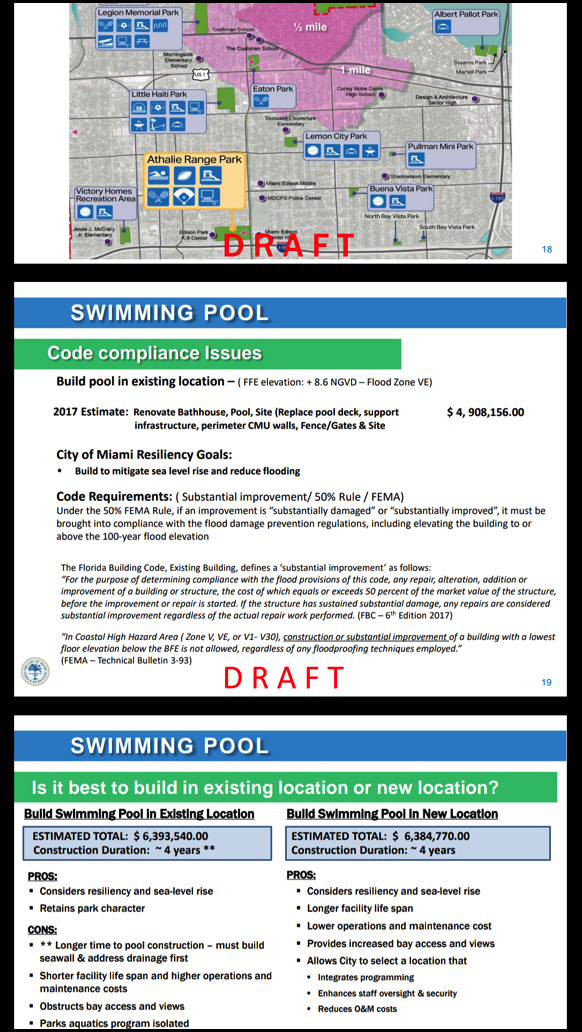 PHOTOS OF THE DAY - JIM FRIED, THE NEW OPPONENT TO COMMISSIONER "SELLOUT" RUSSELL MEETS WITH SOME SUPPORTERS 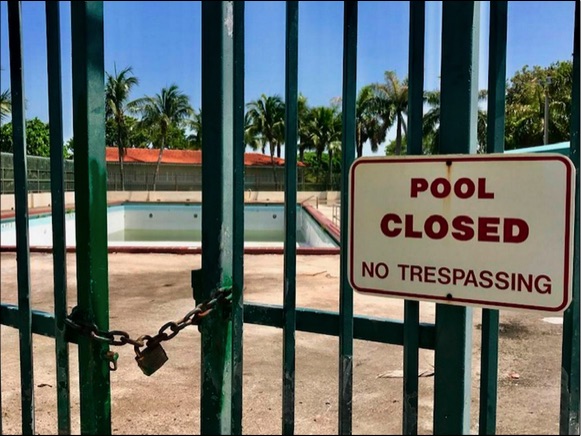 Tonight, there will be a community meeting about the pool. Sorry I'm getting to this late, but I've been kind of busy trying to chronicle some - not all, just some, of Commissioner "Comemierda" Carollo's antics. 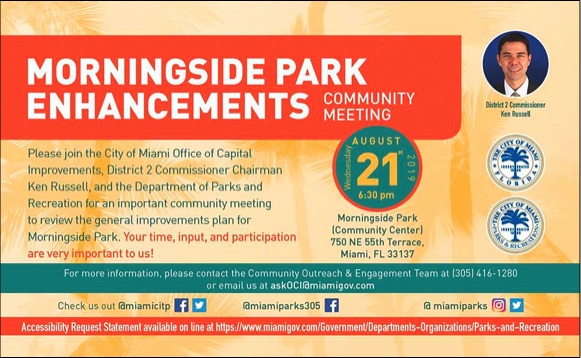 IN advance of tonight's meeting the following draft document about the pool was released by the city that claims that in order toi comply with a FEMA 50% rule, the pool will have to be rebuilt to comply with "flood damage prevention regulations," and give a 4 year time table for this to take place.

Given that the pool has already been shut down for 4 years, this is an amazing insult and demonstration of the lack of concern and competence on both the part of the Commissioner whose only now decided to start paying attention to thus problem, and to the city administration, who not only slow walked all efforts to repair the pool, but more importantly had seized on this 50% FEMA rule as a justification for continuing to drag it's feet.

Unfortunately, as you will see in the letter sent to the city's administration, that claim is as bogus as Commissioner "Comemierda's" service in the U.S. Marine Corps. 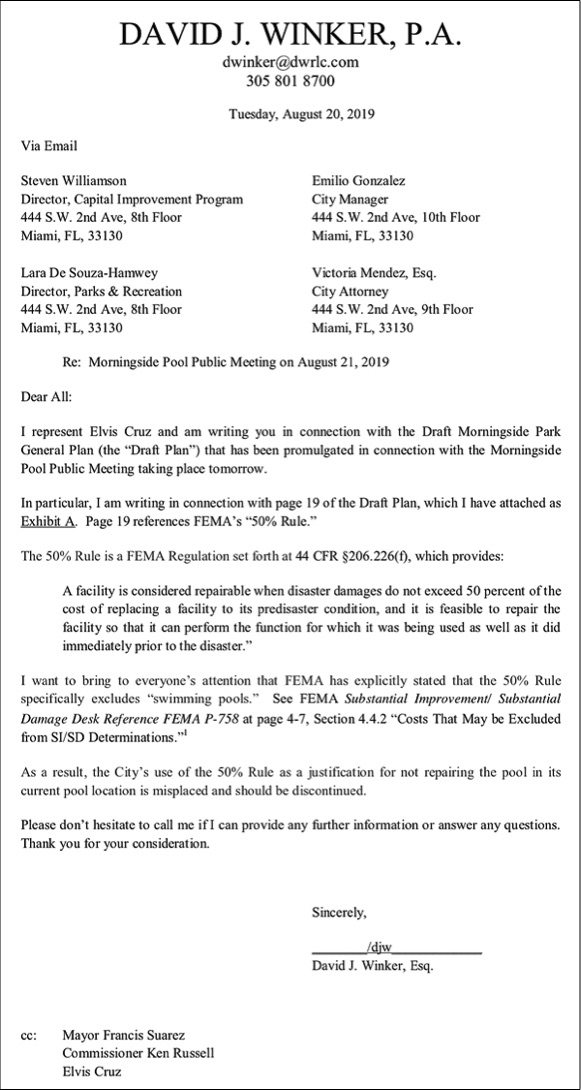 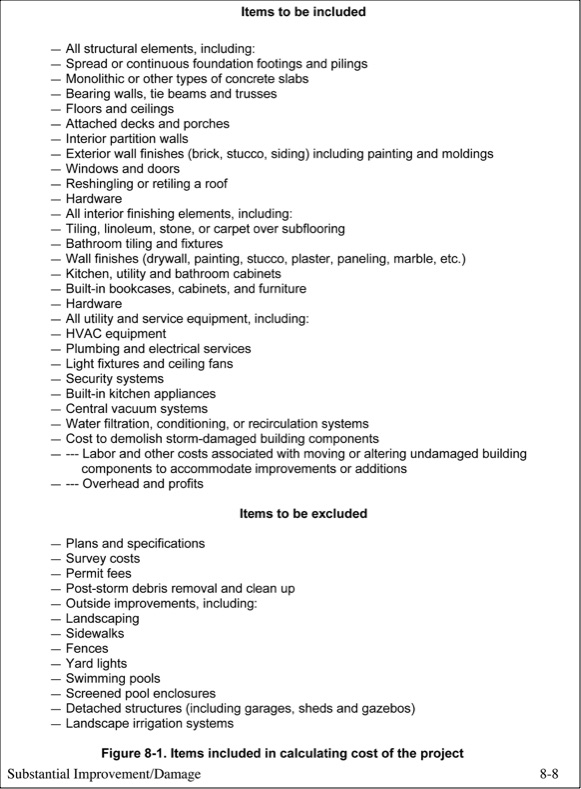 Here is the FEMA Regulation 44 CFR: