THE WORD FROM THE DEPARTMENT OF DEFENSE IS THAT CAROLLO SIGNED UP TO JOIN THE MARINES ON OCTOBER 30, 1973, AND WAS DISCHARGED 9 MONTHS LATER ON JULY 29, 1974 WITHOUT EVER GOING TO BOOT CAMP OR BEING ON ACTIVE DUTY

As was speculated by a number of folks familiar with the workings of the armed services after the Vietnam War, it appears that Carollo, to his credit, signed up to join the Marines in 1973, and was put on Inactive Reserve status, and then, for whatever reason, the Marines decided not to call him up, and he was discharged 9 months later.

Here is the document provided by the DOD in response to a FOIA request. 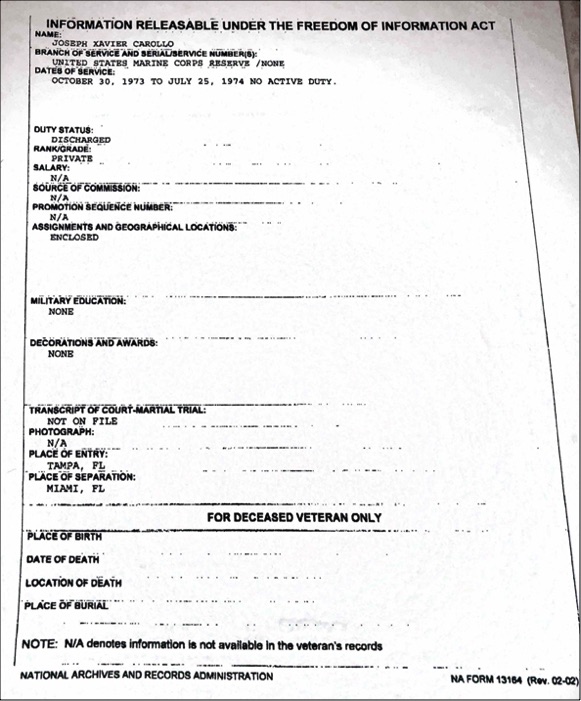 Last week, Carollo called in to Roberto Rodriquez-Tejera on Actualidad 1040 AM, and was questioned about the brouhaha over this issue, and stated that he had never been to boot camp, which in the minds of most people is the minimum qualification for calling yourself a Marine.

Carollo accused Miami City Manager Emilio "Colonel Klink" Gonzalez of orchestrating this whole shit storm by getting the Mayor to issue a Certificate of Appreciation to him for his service.

You can listen to the entire interview here.

Carollo aslo claimed during this interview that he had never received the Certificate, but in fact there is a snippet of video of the June 13th Commission meeting that shows Gonzalez walking to Carollo with the certificate folder in his hand and talking to him about it during the time that the audio tape was being changed to record the OMNI CRA meeting.

Here is that video tape.

Given the length of time and bureaucratic hassles of dealing with the federal government it's doubtful whether whatever additional information might exist of why Carollo was not called up for active duty will probably never be released, so on September 12th, as Carollo promised he would do, we'll be provided with his version of what happened and watch the fireworks go off as Carollo confronts Colonel Klink and the Mayor "face to face," over this issue. Bring your popcorn.

You got to give it to the Colonel however, he might be an incompetent City Manager, but he did know how to yank Carollo's chain for all the shit Carollo has thrown at him and made this an August to remember.. 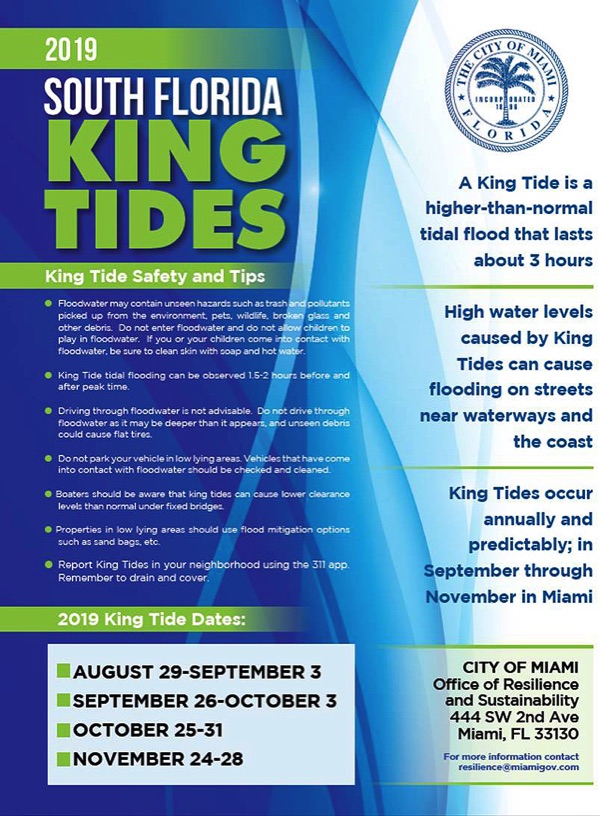 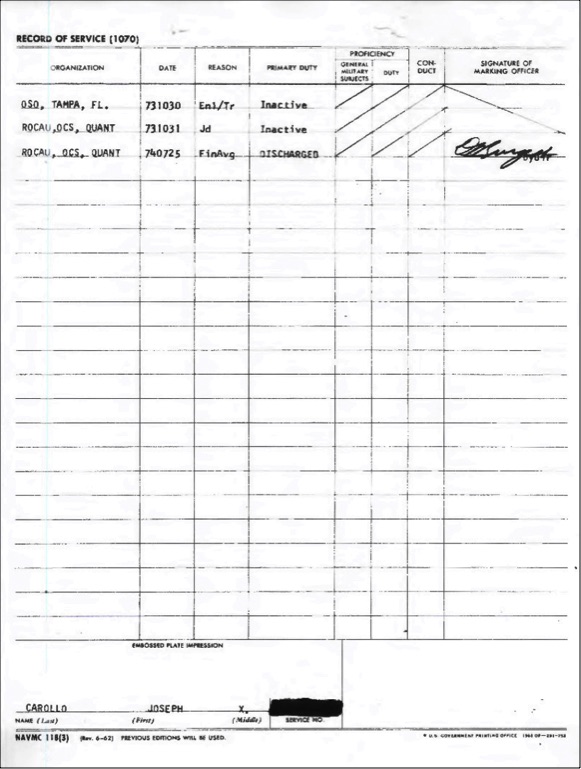 DON'T PISS OFF THE U.S. MARINES: NEW INFORMATION INDICATES THAT COMMISSIONER "COMEMEIRDA" CAROLLO CAN'T REALLY CLAIM TO HAVE BEEN IN ANY KIND OF U.S. MARINE RESERVES

In response to my story this morning I got a call from a retired Marine whose been following the Carollo story to inform me that in addition to the document I posted there was a second document that provided more information on Carollo's activities.

That document below, reveals that In October of 1973 Carollo signed up to go to Officer Candidate School at Quantico, Virginia. That is the 2nd line where it says ROCAU, OCS. The first line just identifies the recruitment office where he signed up.

For whatever reason, Carollo decided not to go, and that's why he was discharged: Line three. Volunteering through an ROTC or ROCA are supposedly one of the few ways that someone can back out of signing up to join the Marines.

The notion that he could turn what was essentually a paper shuffle into his having served in the Inactive Marine Reserves, is the kind of claim that pisses real Marines off.  He was never a U. S. Marine, active, or inactive!

The inactive status was solely a bureaucratic way to list him in the paperwork, and any decision by him to identify himself as a member of the Inactive Marine Reserves as a way to indicate that he was somehow actually part of the U.S. Marines at any time is not only innacurate, but bullshit!