A couple days ago - August 27th to be exact - I posted a story about a new pre-school opening in Mid-Town that had held a grand opening without having a certificate of occupancy, and that had hired the law firm of Greenspoon Marder to handle any and all legal problems with the city. Greenspoon Marder also happens to be where Miami Mayor Francis Suarez currently hangs his legal shingle, "as counsel."

Several hours after I posted my story the City's Building Department issued a Stop Work Order. 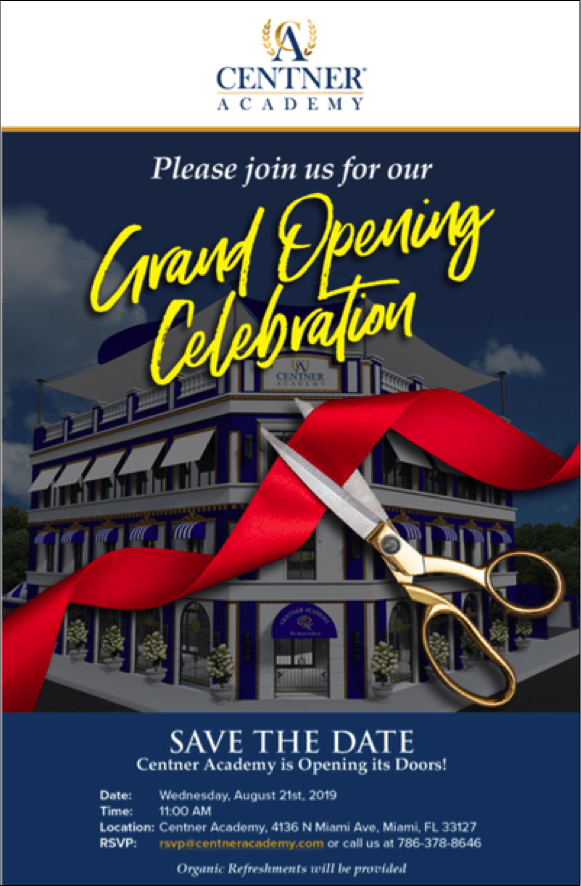 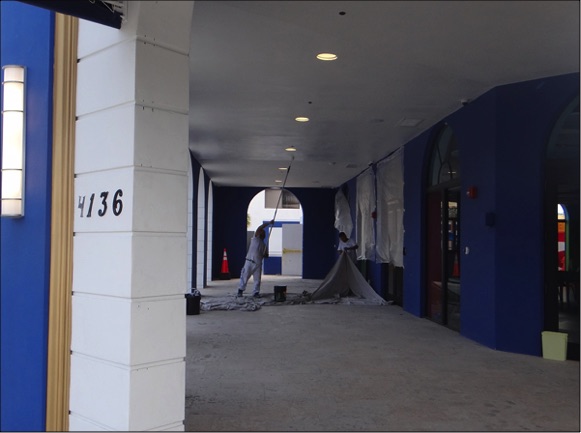 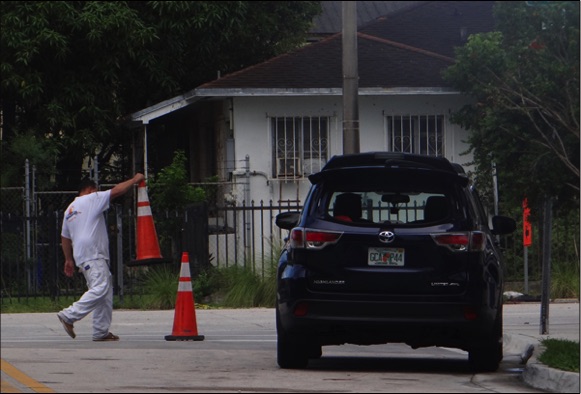 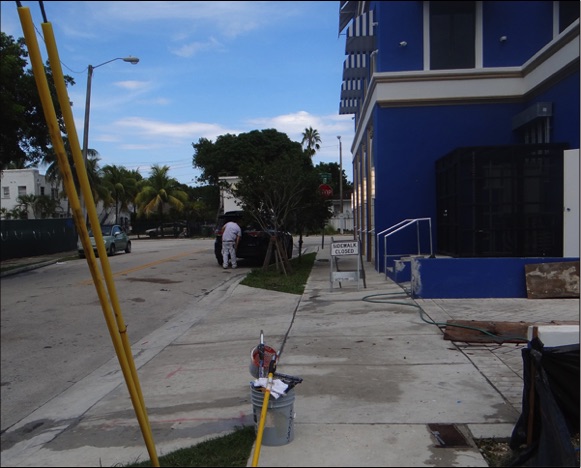 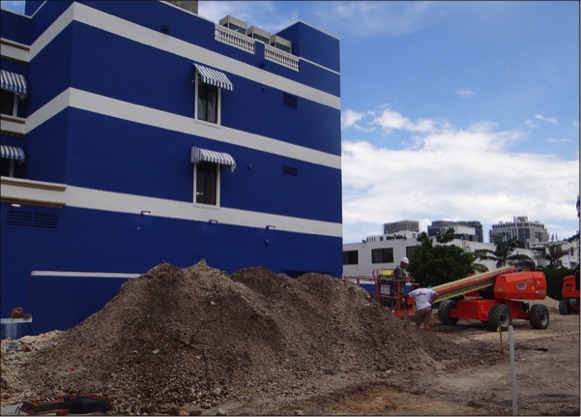 Even though we're facing a major hurricane in the next couple days, and perhaps because we are, the importance of this story is that it underscores a persistent and constant problem in the city of Miami when it comes to any and everything having to do with the city's Building Department.

There isn't a week that goes by that I don't get calls from people upset about illegal construction going on in their neighborhood - the entire West Grove is an example of illegal construction that has flourished either because of a lack of supervision or because of outright bribery of city officials as I will reveal in the coming weeks - or, from folks trying to open a business who complain about the problems and hassles related to getting permits from the city.

As a result, nobody pays attention to the law, often with a claim and justification that if they did, they'd go broke before they ever managed to open their doors for business.

In this case the Centner folks are rich enough to pretty much throw money at any problem that comes up.

So, while our president allegedly promises pardons for government workers who break the law in the in the furtherance of building his wall on the Mexican border, I'm sure that the people working on this building had some expectation that nobody would do anything about ignoring a pesky Stop Work Order, and if they did, money would make it all go away because after all, this is,

Stop Work Orders mean just that. All work on a project has to stop until whatever problems or concerns have been addressed.

Unfortunately, as American's are learning as a result of having a developer as President, developers and building contractors tend to ignore pesky orders, from government departments and just keep doing what they were doing unless,and until someone shows up with a badge or with a cop.

Yesterday afternoon I got a call telling me that in spite of the Stop Work Order, work was continuing to go on at the building at 4136 N. Miami Avenue.

I drove over to see for myself, and sure enough not only were they working on the building, but it seems that they had blocked off a portion of the street and sidewalk as well.