WHEN THE GOING GETS TOUGH, THE MAYOR TAKES OFF FOR A TRIP TO ANOTHER COUNTRY WHERE HE CAN PRETEND HE'S MORE THAN JUST A PUNCHING BAG FOR COMMISSIONER JOE CAROLLO

For Francis Suarez, being the mayor of Miami is a little bit like being a contestant on the Wheel Of Fortune.

You know that the odds are pretty good that every so often the wheel will stop at a free trip, and even better than being a contestant, Francis doesn't have to solve the puzzle.

Next week he's off to Paris, for the first Board of Directors meeting of the Global Commission On Adaption, and he's taking along his new best pal Commissioner Alex Diaz de la Portilla in the time honored tradition of Mayor's showing new commissioners how easy it is to become corrupted by being on the receiving end of gifts like free trips if they, as the saying goes, "To get along, you gotta go along."

I've been very busy with my Wynwood series, so in response to folks who always ask me for information on these junkets that the Mayor and Commissioners take, the best I could come up with on short notice was the agenda for the meeting.

How many other bodyguards will be needed to protect the Mayor and Diaz de la Portilla I don't know, but I do know that it didn't take Diaz de la Portilla long to take advantage of looking like he's super important by having a bodyguard or two with him in public, as evidenced by his arrival at a Super Bowl party. 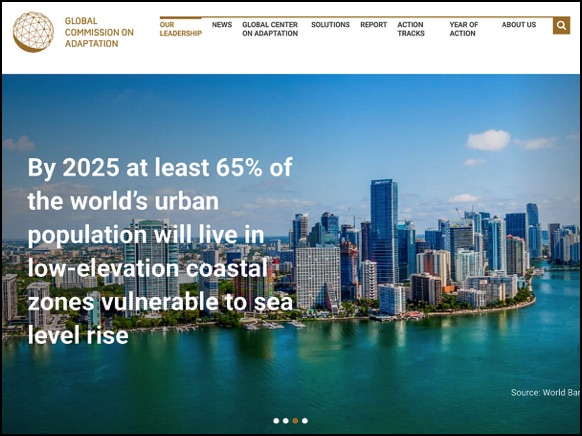 Here's the agenda of the meeting.