Did Pitbull get an escort of 2 Police SUV's and a police car because he was the Grand Marshal of the 3 Kings Parade, or because the Mayor and Commissioner "Comemierda" Carollo wanted to make sure that he didn't jump off the convertible and go running into the crowd to hug some commie loving entertainer?

Take Pitbull.  Almost everybody says they love him, and at the top of that list are the politicians who figure that hanging out with him or giving him phony plaques and creating fake titles is good for their image.

Commissioner "Comemierda" Carollo certainly is at the top of that list, as evidenced by the proclamation that he gave Pitbull - on his own mind you, because this was not something authorized by the Mayor or anyone else in the city - of making Pitbull the Honorary Mayor of Little Havana. 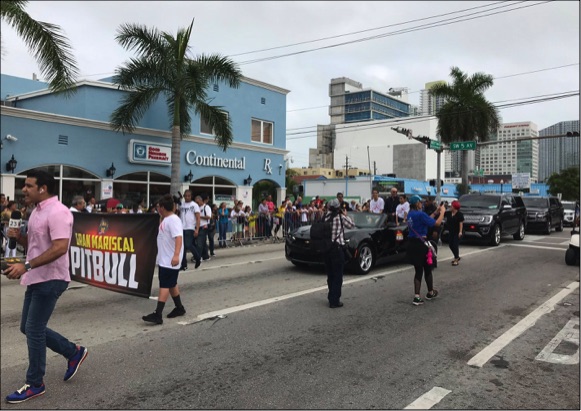 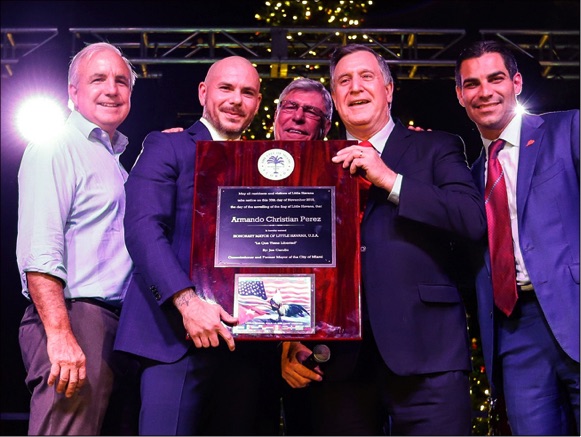 The only problem is that Pitbull is an entertainer, and entertainers are known to have loosey-goosy leftist values, and commie friends - or so would the Mayor and majority of the members of the City Miami Commission have you believe.

Last year, and not for the first time, a Mayor of the City of Miami declared that a Cuban entertainer was persona non grata in the Magic City.

To appreciate the hypocrisy of Francis Suarez declaring anyone persona non grata, you have to go back and read one of my stories from last year when I revealed that Francis and his daddy Xavier had no trouble welcoming this guy to the city AND better yet, taking his money. 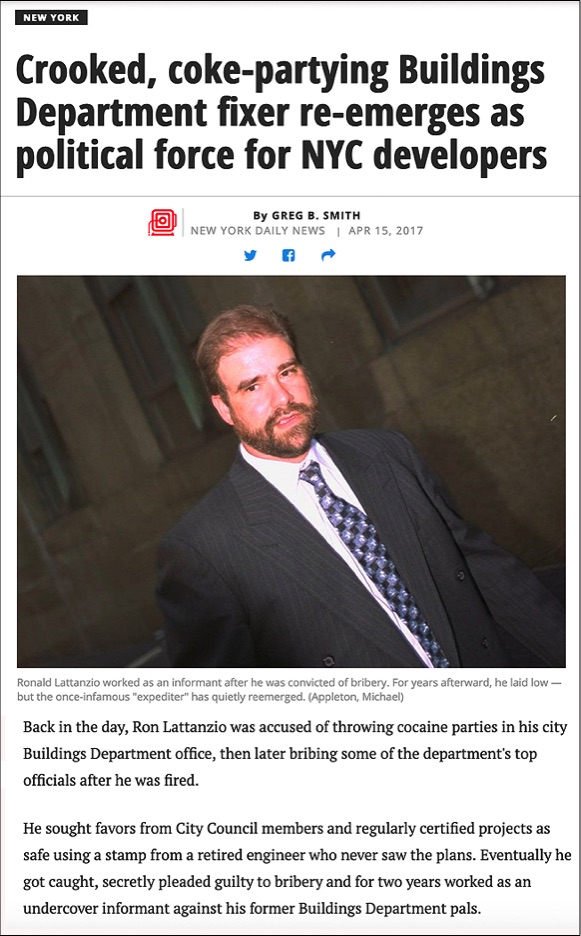 Pitbull on the other hand got excoriated for daring to have his photo taken with Haile Maria Mompié. 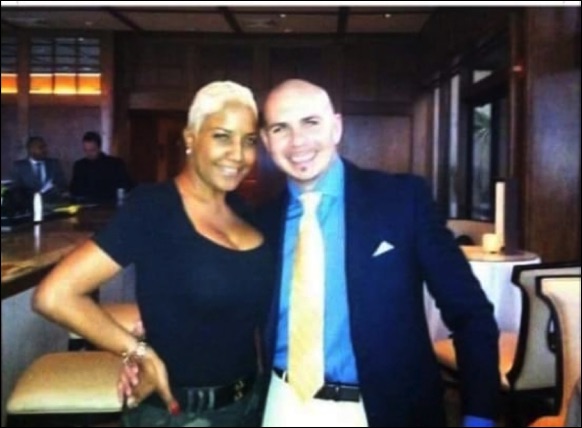 The shit really hit the fan though when Pitbull announced that he wanted Gente de Zona, a couple guys, who he obviously considers friends,  or at least musical colleagues to appear with him at his annual New Year's Eve concert in Bayfront Park.

Had Commissioner Hardemon had his wits about him, his response should have been, "No where near as much as all the money you raised for your pal Commissioner Diaz de la Portilla, over here on the other side of me who's now your new sidekick in screwing the residents of Miami with all this bullshit."

Money, and how much any of these city commissioner raises for themselves and or each other is always worthy of discussion, but for Carollo to jump on this issue as an attack when he personally went out and raised a couple hundred thousand dollars for Diaz de la Portilla - and I know this to be true because I've talked with people who were strong-armed by Carollo into contributing tens of thousands to Diaz de la Portilla's campaign - only underscores just how quickly he's willing to abuse or ignore the !st Amendment rights of anyone in order to attack, or deflect an attack on any issue.

It was such as act that first prompted me to drive to City Hall in 2018 and challenge Carollo after he attacked a city employee who had dared to speak out against a change in the union contract that would have deprived him of civil service protection.

From the fevered frenzy of backlash he got you'd have thought that these guys had been caught with their zippers open in a school yard playground, which would have actually been more politically acceptable by some Cubans in Miami.

Now, I get the whole anti-communist, we hate Castro thing, but I also am not blind to the fact that if push came to shove and the opportunity presented itself, corrupt politicians like Francis Suarez and Joe Carollo would in a heart beat behave just as badly, and with as much violence as the Castros and any number of left and right wing dictators in Central and South America have done.

Joe Carollo is an especially nasty example of a wanna-be dictator whose wrapped himself in both the American and Cuban flag, and made no secret that if he had the power, people would not be allowed in City Hall if they expressed opinions that he disagreed with, and he has repeatedly demonstrated that his so-called commitment to the constitution, and especially the 1st Amendment, goes out the window every time he is challenged by responding with insults and accusations.

Just last week, towards the end of the eruption between Carollo and Commissioner Hardemon that resulted in the meeting being adjourned,  Carollo accused Hardemon of acting on behalf of City Manager Emilio Gonzalez, and demanded that Hardemon reveal how much money Gonzalez had raised for his campaign for County Commissioner. 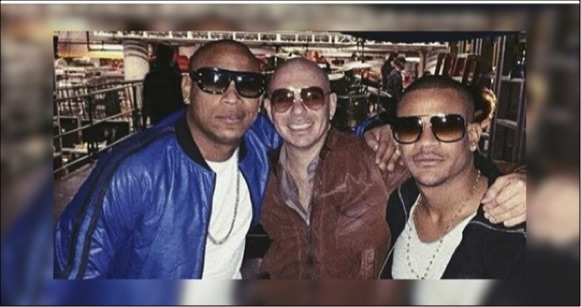 It was only several months later that revelations exposed just how chummy Carollo and the leadership of the AFSCME union local were, and how this attack against the city employee was just part of an on-going Quid Pro Quo between Carollo and the union leadership for favors given and accepted.

Pitbull doesn't come out unscathed from this fiasco either, because for a tough-guy rapper, he sure turned out to be a first class pussy when it came to showing that when it came to a choice between having the courage of his convictions, or backing down because of political and financial expediency, he was quick to start whining and apologizing.

When you're supposedly worth $65 million dollars and can't stand up to bullshit from a bunch of thuggish Miami politicians, then you're not a role model that kids in any school, much less a school you run should look up to!

You're a millionaire in Americica, bitch! Start acting like it!