Here 's Davi Brito's latest email to the cities of Miami and Miami  Beach, and below that your basic bureaucratic bullshit brush off from none other than Adele - 'I want my people back at the MRC' - Valencia, the Director of Code Enforcement.

It's all bullshit with these politicians, and ass wipe, so-called "public officials."

While the Mayor of Miami thinks he's so pretty that anytime you see a photo or video of him, odds are that he's not wearing a mask, that sends a signal to all these nitwits that think that if he can do that, so can they! 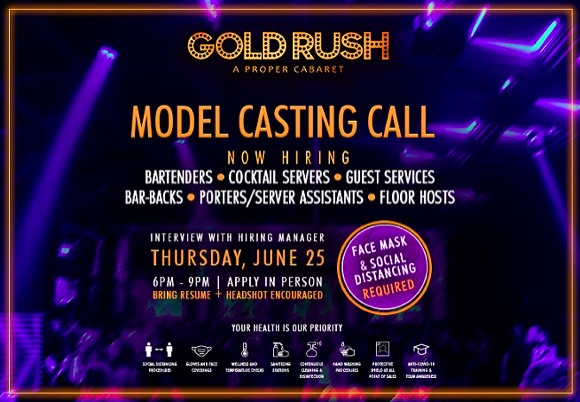 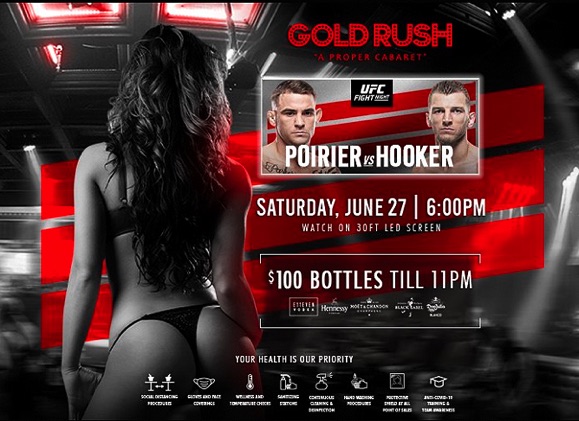 Whoever Davi Brito is, he/she is not taking any shit from Francis Suarez, Miami's Boy-Toy Mayor and his feckless partying ways.

Brito was the person who started notifying the city about the obvious violations that restaurants like the Swan, where Suarez was photographed maskless and having a good time while around him the restaurant was packed with folks parting like the end of the world was coming the next day.

That was last week.

He's now back with a new letter to the Mayors of Miami and Miami Beach, along with commissioners and other public officials calling them all out for the rope-a-dope response to last week's escapades.

Below are two flyers on the website of Gold Rush a strip club on Biscayne Boulevard and NE 77th Street.

Notice that on the first one, which is essentially an effort to recruit new employees, you see that they emphasis FACE MASK & SOCIAL DISTANCING REQUIRED.

The next flyer, for Saturday night goes back to the small graphic images that cover social distancing.

When you looking at flyers offering a fun time at a strip joint, the last thing most patrons won't do is quit looking at a woman's ass to read the fine print at the bottom of the flyer.

Gold Rush by the way is owned by the same company that owns E11even, the fancy strip club on 11th Street and N Miami Avenue that is represented by, you guessed it, Lou Terminello, of Greenspoon Marder, where Mayor Plucked Eyebrows is "of counsel."