IF A CAT HAS NINE LIVES, THEN AABAD MELWANI HAS TEN LIVES, BECAUSE EVERYTIME IT LOOKED LIKE THE RICKENBACKER MARINA DEAL WAS GOING TO GO AGAINST HIM, THE TEAM OF ROBERT CHRISTOPF SENIOR AND JUNIOR MANAGED TO SNATCH DEFEAT FROM THE JAWS OF VICTORY 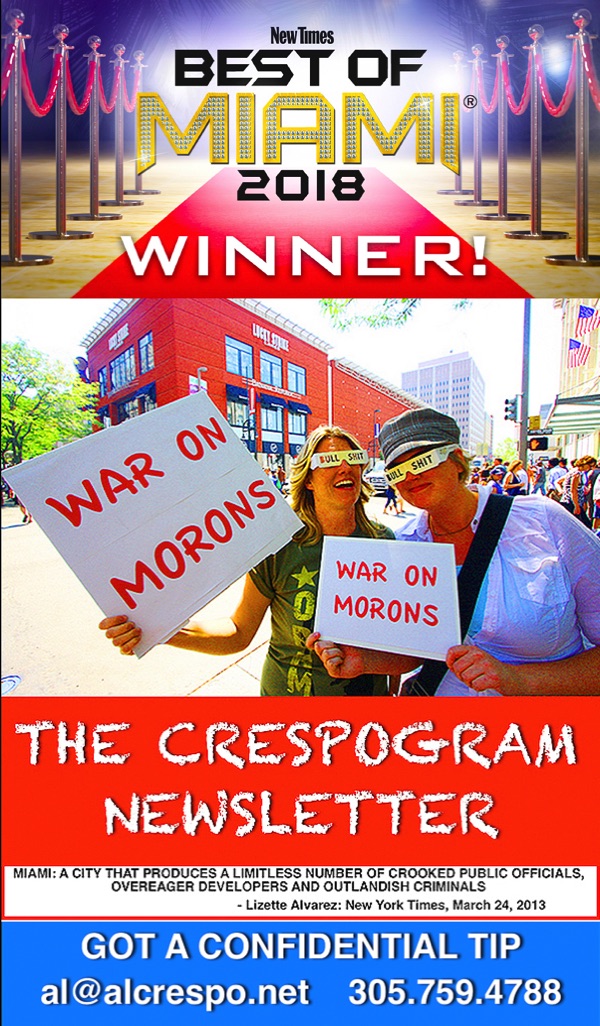 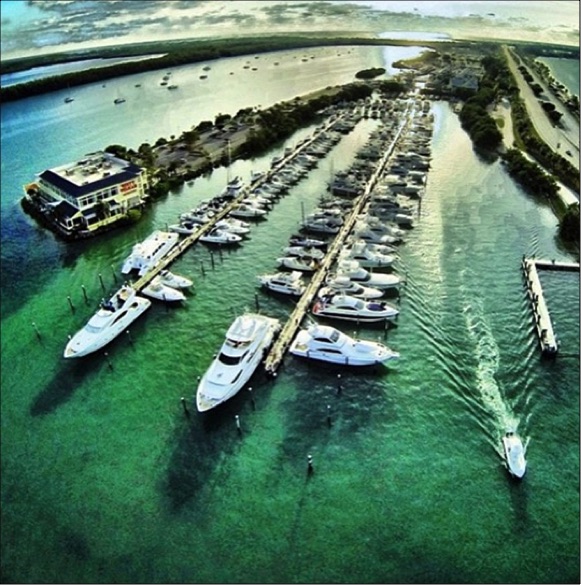 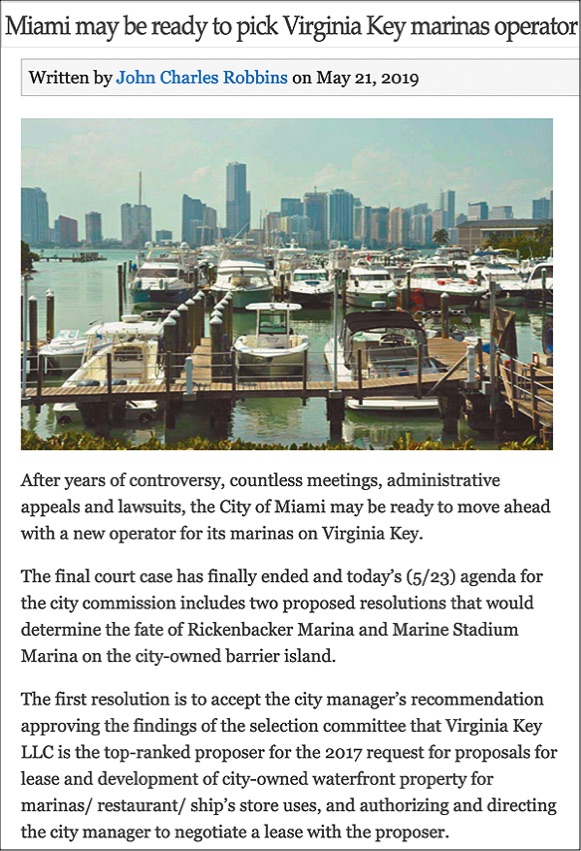 Alas, this is Miami, my bitches!, because on Wednesday evening in an email sent to the Mayor, City Manager, and members of the City Commission, veteran local lobbyist Eston "Dusty" Melton, who is part of the Melwani team, informed them that the Christophs had done the unthinkable: They had done business with CUBA! 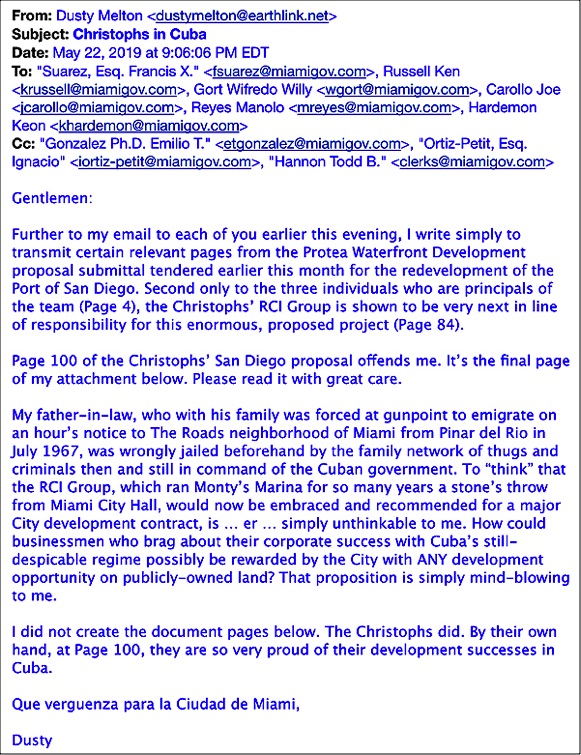 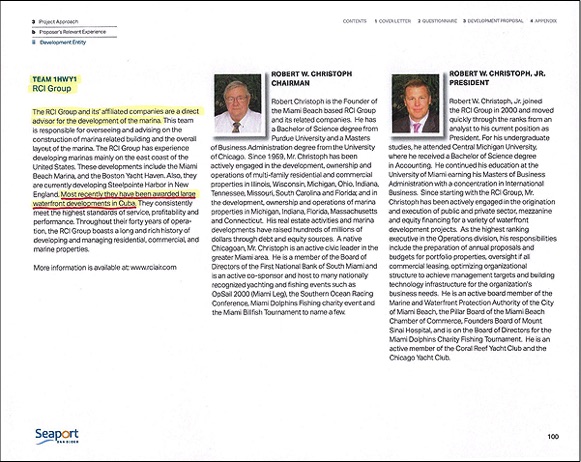 Here is the page 100 that Melton references, and below that I have blown up the portion that speaks to doing business with Cuba. 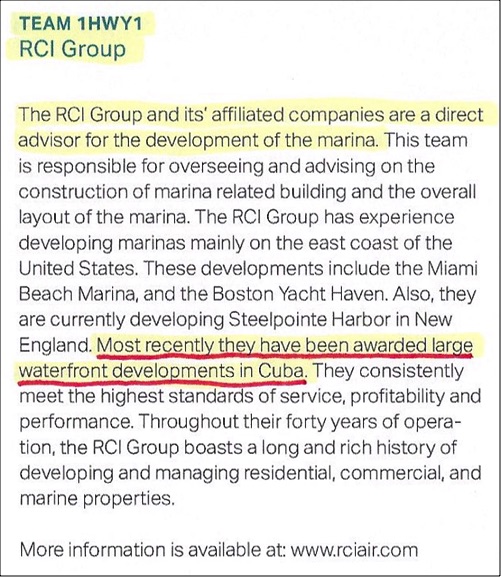 And that is why the item to award the lease to the Christophs was deferred at the last minute on Thursday.

You can't make this shit up!

Another it's Miami. Bitches moment!

I've been writing about the Rickenbacker Marina deal for it seems like ages and after 2 separate RFP proposals, legal challenges that went all the way to the 3rd DCA, and late minute allegations by Aabad Melwani, the current leaseholder, that several of the companies that Robert Christoph Sr and Jr, had included as part of their proposal to take over the lease for the marina had serious legal problems that should have disqualified them, it looked like on Thursday, the deal to turn over the marina property to the Christoph's was a done deal.

Even Miami Today thought so, because on Wednesday, they published a big story about the deal.