AT THE DDA THIS MORNING THEY'RE HIRING A NEW EXECUTIVE DIRECTOR TO REPLACE ALYCE ROBERTSON, AND BECAUSE IT'S MIAMI, WHAT'S ACTUALLY HAPPENING IS THAT THE PATTSIES ON THE BOARD, UNDER THE LEADERSHIP OF COMMISSIONER SELLOUT RUSSELL ARE GOING TO PUT LIPSTICK ON A PIG

Here are the members of the Miami Downtown Development Authority, who I have to admit I've not paid as much attention to as I should have after they were forced to pay my attorneys $10,000 for all the bullshit lies that Executive Director, Alyce Robertson told me in order to shield their email list from me.  You can read all about that HERE. 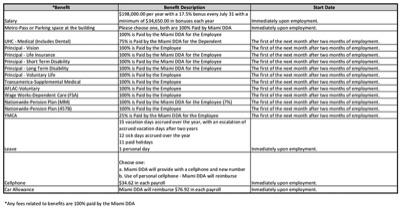 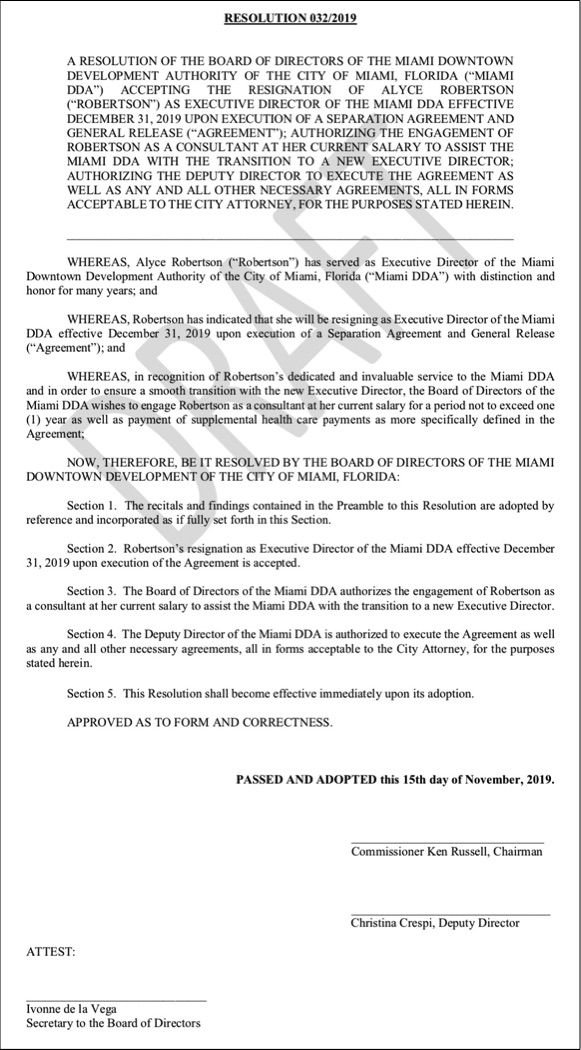 Many of these esteemed members have, over the years been engaged in some really stupid decisions that contributed to the condition that downtown Miami is today.

Among those decisions was the pissing away of millions of dollars to support the completely idiotic plans to turn Flagler Street into a version of small town railroad theme park.

This isn't the worst idea they came up with to piss away taxpayer, but over all, the tenure of Alyce Robertson as the Executive Director was really pretty bad and some of the ringers and self-dealers on the board only made things worse.

Well, today all of that is about to change.

At this morning DDA meeting the board will vote on a Resolution accepting Robertson's resignation.

That news under normal circumstance might be worthy of a fireworks show and a brass band, but unfortunately this is Miami, and as former mayor and grifter Tomas Regalado once so famously said from personal experience, "In Miami, all deals are bad deals."

Stuck down at the botton of the Resolution is the news that Robertson will  be engaged as "a consultant at her current salary to assist the Miami DDA with the transition to a new Executive Director. 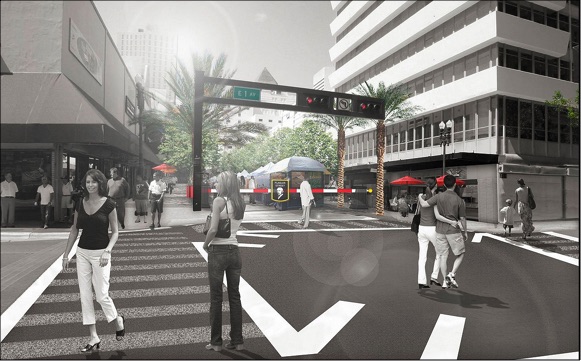 Talk about a golden parachute, this one is is made out of platinum, because she actually announced that she was going to retire last April, and in fact both the Miami Herald and the Daily Business Review in May and June had reporters seeking information about her departure through public record requests.

How much is this 1 year consultant contract going to cost the taxpayers?

Here is the salary and benefits package that is being offered to the new Executive Director.  It's enough to choke a pig, especially the minimum $34,650.00 bonus each year. 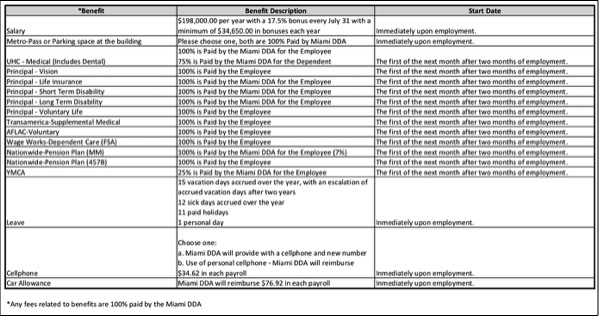 And who is the lucky recipient of this windfall? John Elizabeth Aleman, former Miami Beach City Commissioner, AND former MASTEC, Chief Information Officer.

For those who might be groggy this morning and not make the connection, MASTEC is the company owned by Jorge and Jose Mas - aka The David Beckham Soccer hustlers.

It's all cozy and comfortable. No need to linger folks, there's nothing to see here.

One sock puppet leaves and another one shows up to take her place, and just to keep the old sock puppet happy, she not walks out with a pension plan 100% paid for by the DDA, but she gets another $200,000 plus to tied her over as she and her husband sell their milti-million dollar waterfront house and sail off into the sunset laughing all the way to the bank.