It seems like years ago, but it was only last May when I broke the story about the Absentee Ballot shenanigans engaged in by campaign workers for Alex Diaz de la Portilla's campaign for County Commissioner when text messages surfaced that revealed that some of his workers had trolled low income housing projects and allegedly destroyed some absentee ballots.

Now here we are in October, and this time Diaz de la Portilla is running for Miami City Commissioner, and once again there's a juicy story about misbehavior inside a low income housing project.

This time the story allegedly involves Diaz de la Portilla being escorted inside one of the city/county law income housing buildings called The Round Towers, at 2920 NW 18th Avenue in Allapattah, by the policemen in civilian clothes in the below video. 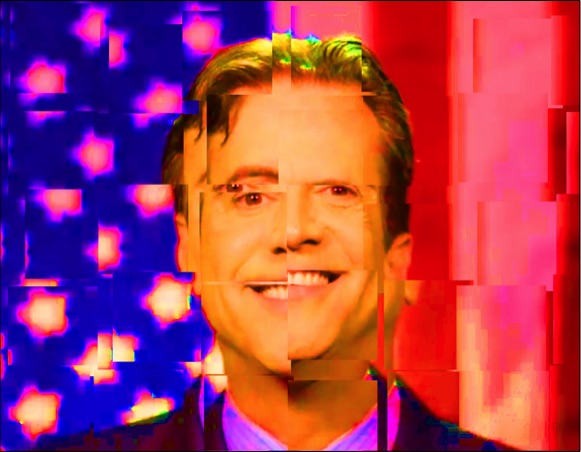 The allegation is that this policeman, identified as Felix Del Rosario, was representing himself as a member of the Fraternal Order of Police (FOP), and escorted Diaz del la Portilla throughout the building and telling residents that the FOP was supporting ADLP, and that folks there should not vote for anyone else.

I have heard, but could not download  an audio tape that Frank Pichel, another candidate in the District 1 race who was either present, or was called by someone in the building, has released to anyone wishing to report on the incident.

Pichel supposedly also filed a complaint with the Miami Police Department's Internal Affairs Division, and that case number is supposedly #119101700358075.

Given that the State Attorney stuck the last complaint against Diaz de la Portilla up her ass, we'll see where this one goes, especially if he ends up winning the election.