WHEN IT COMES TO FINDING A SNAKE TO FUCK A SNAKE, FAUSTO GOMEZ IS THE SNAKE OF CHOICE WHEN A COMPANY DECIDES THAT HIRING SOMEONE TO SLITHER AROUND MIAMI CITY HALL WITHOUT REGISTERING TO LOBBY IS THE WAY TO DO BUSINESS

On October 10, 2017, I wrote a story about lobbyist Fausto Gomez, who had been hired by the Village of Miami Shores, under what I considered to be at best a sloppy and unprofessional selection process, and who had managed to take the Village's money only to show up at the end of the legislative session claiming that he had been unsuccessful in taking care of business for the Village.

By then, Gomez had acquired a sleazy reputation as the lobbyist who had engaged in an extraordinary conflict of interest when, while representing Miami-Dade County, he went behind their back and also represented the Miami-Dade Expressway Authority (MDX), in a move that was estimated to have cost the county $1 BILLION DOLLARS in transportation money.

In a RARE example of actually conducting a real investigation, the Miami-Dade Ethics Commission found that: 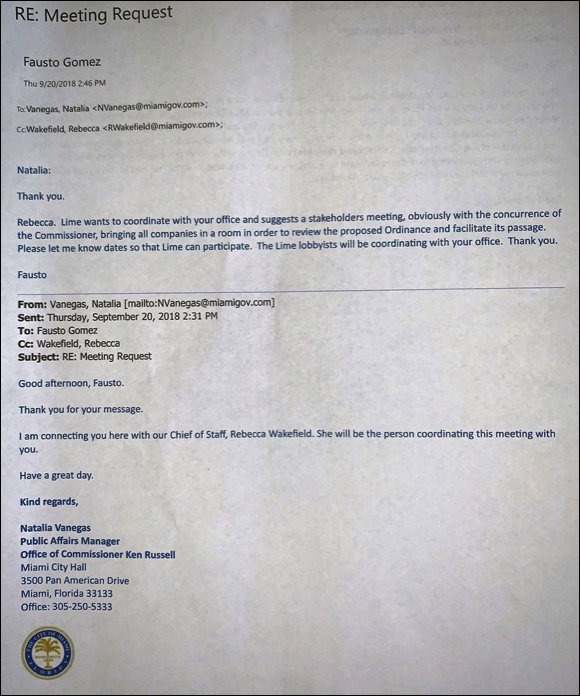 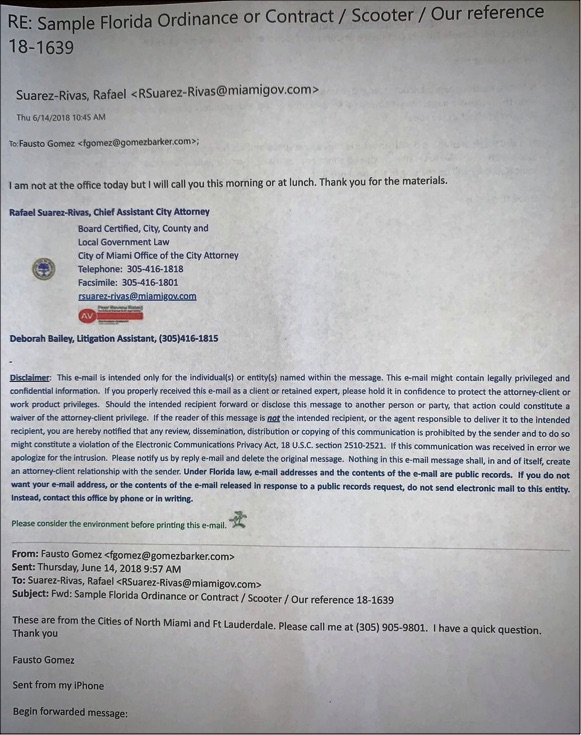 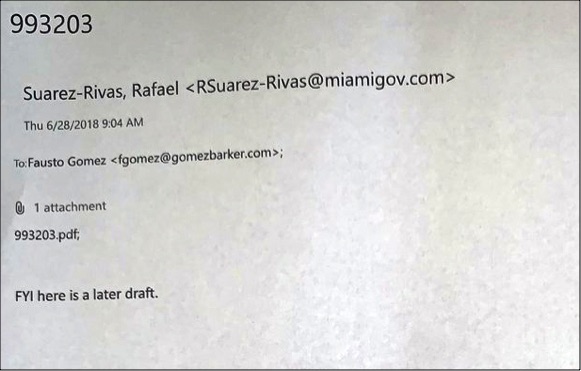 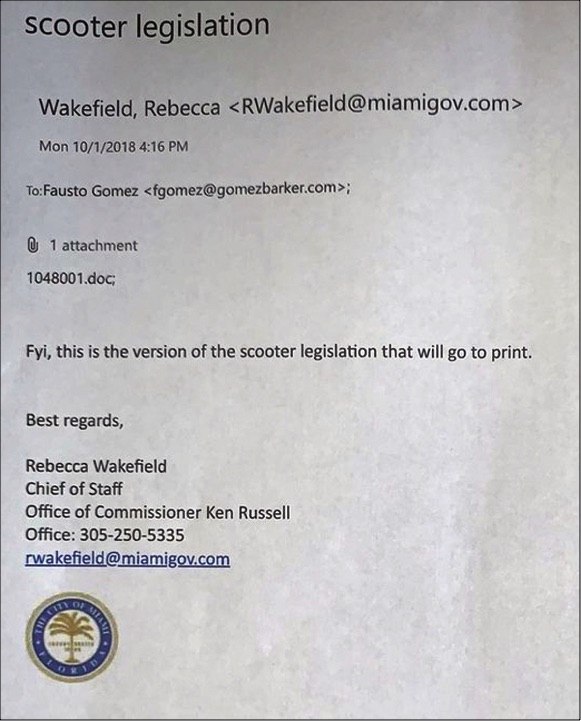 Before the County Commission could terminate his contract, Gomez submitted his resignation.

2017 was also a noteworthy year for Gomez in that the Naples Daily News did several stories revealing that a company owned by his wife had, "kept more than $1 million as profit from a taxpayer funded anti-hazing program because too few college students participated..."

Shortly after that, Gomez sold his company, and managed to get himself appointed to the Board of Trustees of Florida TaxWatch, a sure sign that people in Tallahassee smoke a lot more dope than anyone gives them credit for. 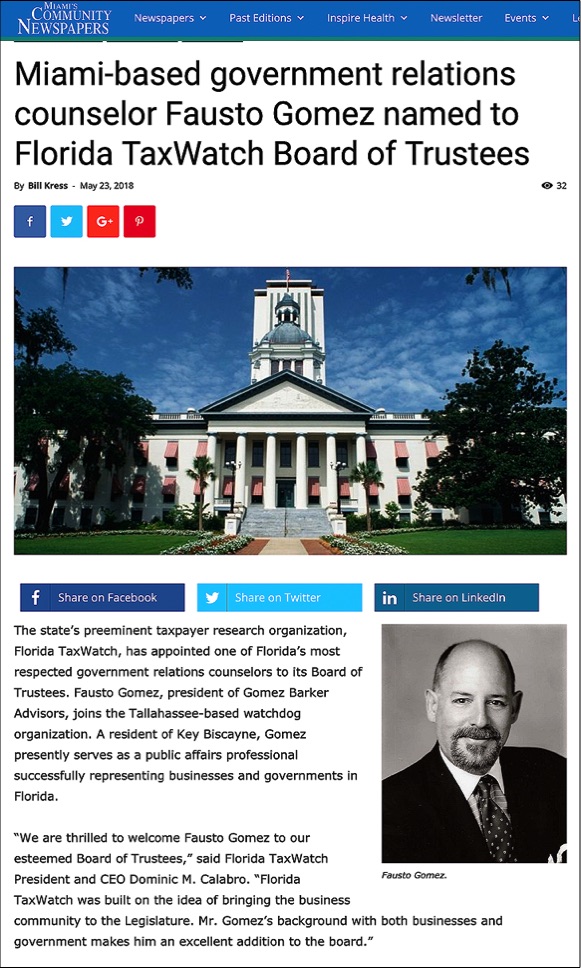 In March of 2019, Gomez registered as the Tallahassee lobbyist for the City of West Miami. A search of the Miami-Dade County records show that he's only registered to represent his company, Gomez Barker Associates.

A search of the City of Miami lobbyist records for 2018 and 2019 show that FAUSTO GOMEZ is NOT even registered.

Not registering as a lobbyist is becoming a common occurrence at Miami City Hall, and as the emails below reveal, failing to register did not hinder Fausto Gomez from slithering around Miami City Hall for the last 2 years lobbying for Lime Scooters, to the point of providing Commissioner "Sellout" Russell and the City Attorney's Office with,  "Sample Florida Ordinance of Contract/Scooter." 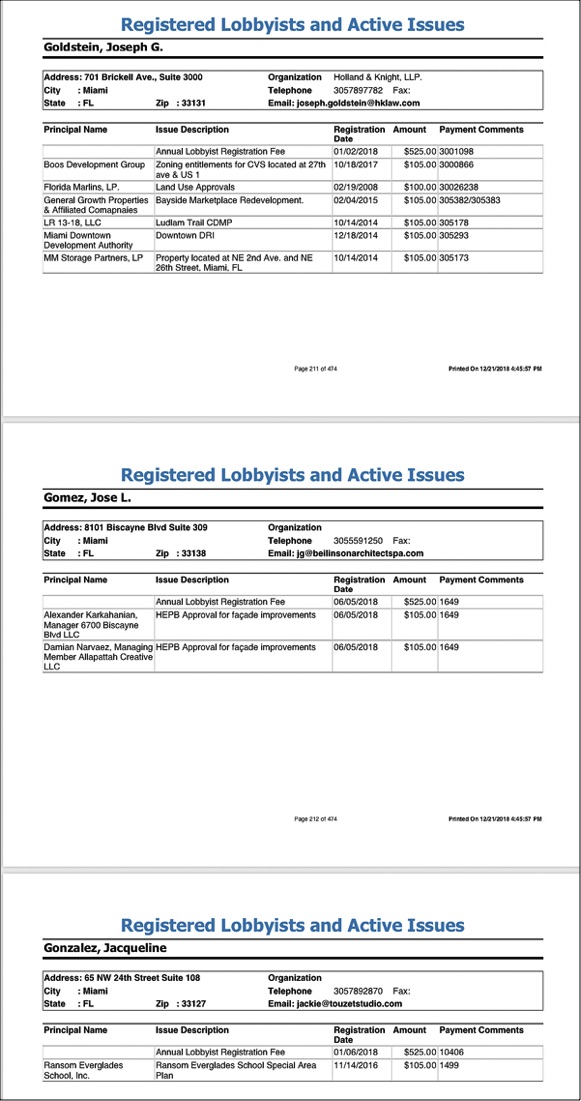 Gomez has been spotted popping in and out of offices in Miami City Hall, since the item to extend the pilot program for electric scooters has been on commisison agendas. You can bet that he's not slithering around for any other reason other than lobbying for Lime Scooters.

You would think the least that Gomez could do would be to ride up to City Hall on a Lime Scooter, right?