It was only 20 days ago that I wrote a story about how Adele Valencia, the Director of Code Compliance illegally signed off on a Memorandum Of Understanding changing the existing terms and conditions of employment and salary for some of the employees in her department, and how after Sean Moy, the President of AFSCME Local 1907 had her signature on the document, someone(s) attempted to illegally re-program the city's finance software to update the employee payouts for the people involved.

You remember that story, right?

The Miami Herald and Miami New Times, and the local TV stations all reported on this story and the State Attorney's Office announced that they were going to charge the people who tried to monkey with the finance records with fraud.

You remember all that happening, right?

Oh, I'm sorry, you say none of that happened!?!

Well, maybe you're right. This is Miami, Bitches! after all. Going in and trying to rig the city's financial computer software is only a crime in the movies and in American cities.  In the Banana Republic of Miami, tampering with the financial software is just seen as another way to reward underpaid city employees.

Well, here's another instance - not as bad, but bad enough - of how the taxpayer's money is handled by the employees of the City of Miami.

Below is a string of emails between employees of the city's Budget and Management office and the Finance Department.

To make sense of them you have to scroll down and start at the bottom and read upwards. The emails reveal that an employee in the Office of Management and Budget sent a request to Finance for two checks to be cut, one for $5,000 for the Cuban Museum, and the other for $500,00.00 for the Super Bowl Host Committee.

if you're too lazy to read a half dozen email for the entertainment value, the answer as to what happened is in the emails that are visible. 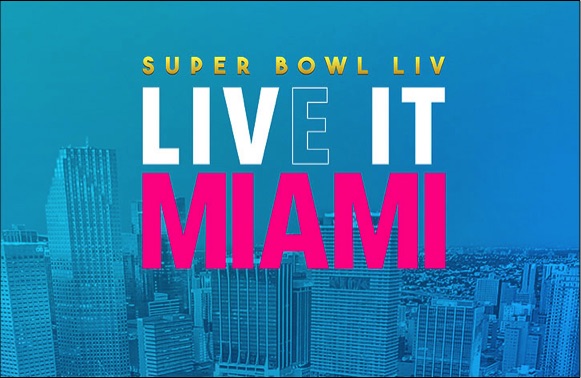 Fortunately, Erica Paschal did her job, and spotted the fact that in order to cut a check there needed to be an executed agreement.

The bad part is that this is the 2nd time in 20 days that I've done a story about someone wanting to withdraw money from the city's Finance Department illegally.

So, while Erica Paschal deserves a Gold Star for catching this misguided attempt, how many other attempts have occurred in the last year since this effort occurred, and how many of them might have not been caught.

If you live in the City of Miami and watched the shit show that passed for a budget hearing at last night's city commission meeting, you should not feel comfortable or reassured that someone hasn't already, or will in the future manage to loot the city's bank accounts for serious money.

If they don't do it by hook or by crook, the chances are that one of the city commissioners will, with the aid and assistance of city employees figure out another way to rob the bank, because after all...