It may be that saner heads inside the city sat Victoria Mendez down after our last exchange and told her that perhaps the best way to shut me up was to do what I had asked, just give the public records I ask for, and be done with it.

Or maybe it's because last week, tiring of this constant bullshit, I decided to up my game by serving her and oters with a 5 day notice required before I can take them to court.

No matter what prompted it, the reality is that since I reminded her last week that not only could I tell her where to stick a public record, but also how to rotate on it, I started getting responses to public record requests that I had all but forgotten about.

Now, this isn't the first time that I've had these little detente's with the city over public records, and none of them ever provided a real smoking gun, although they often did provide worthwhile information, but usually after the city more or less caught up with all of my outstanding requests we end up going back into battle mode over documents that would provide current examples of chicanery.

What's important to point out now is that the production of these particular documents provides proof, if proof was really needed at this point, of how Mendez and others in the the city all along have hosed me by denying my public record requests.

Last October 3rd, I wrote a story about how one of Little Havana businessman Bill Fuller's employees discovered Joe Carollo, along with the then acting Chairman of the city's Code Enforcement Board, Frank Pichel, and his pal Saul Climber wandering around behind Ball and Chain taking photographs.

The next morning I submitted a public record request for a copy of the photos that Carollo took that night. 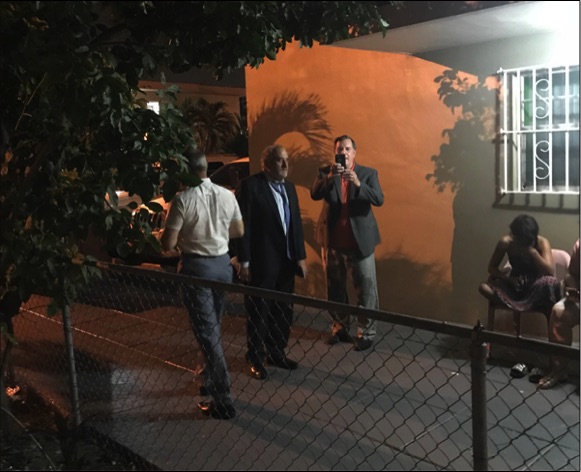 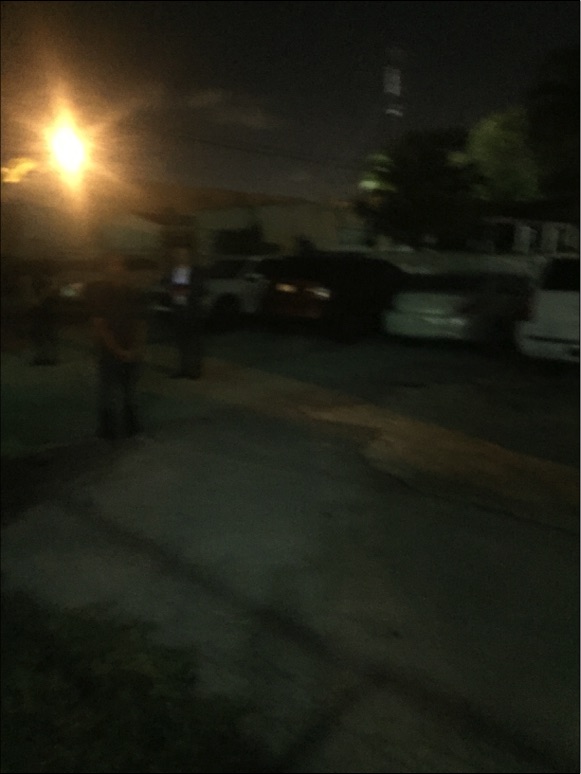 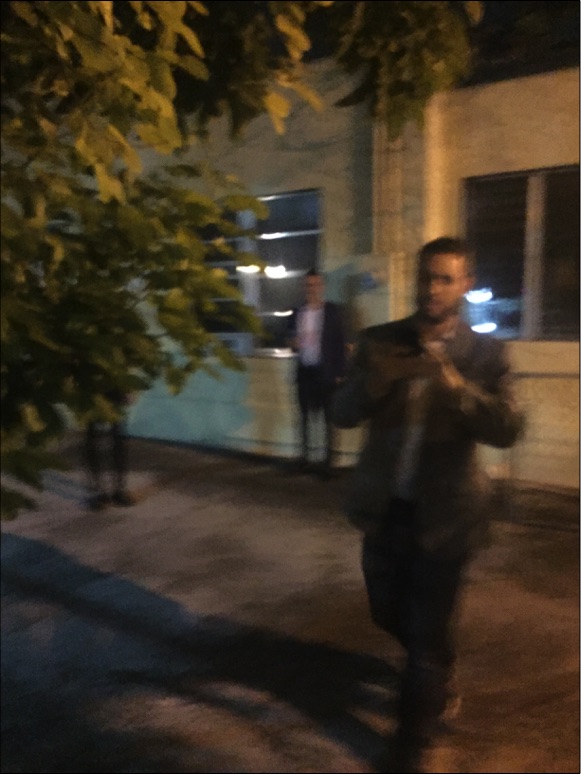 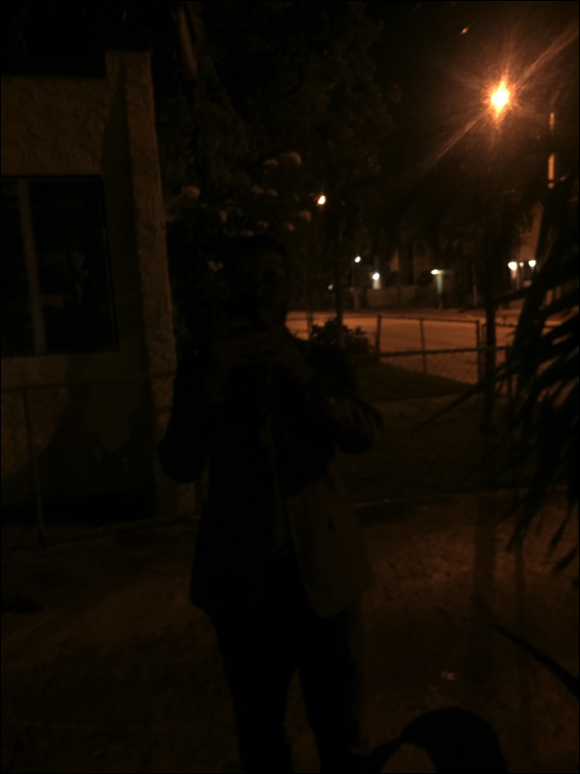 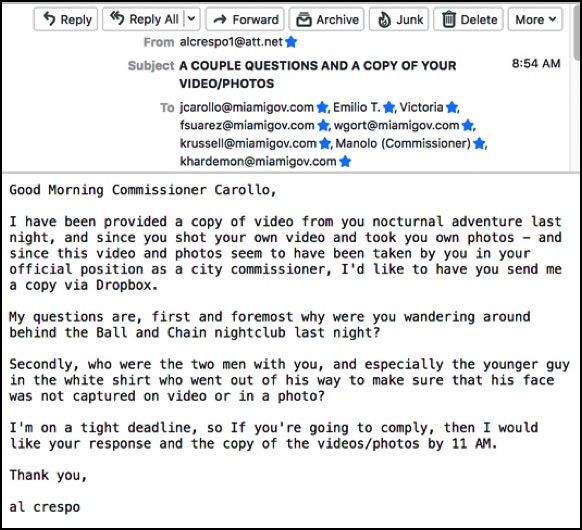 On Friday, July 5, 2019 - that's a 9 months delay if you're counting - I finally received notice that the photos I asked for were available on NextRequest, along with 1 video clip.

And here is where, when dealing with Joe Carollo, things almost always seem to take an interesting turn.

Below are 3 examples from the supposedly 38 photos that Carollo took that night.

Not one is in focus, only one or two seem to have been taken with a flash, and consequently they all seem to be pretty useless in providing much information about who, or what Carollo was taking photographs of.

At first I thought it might have been some sort of game that Carollo was playing by having the photos photoshopped to make them dark and blurry, but in fact what the photos actually reveal is that Joe Carollo doesn't know how to take photos with a cell phone camera. You can go and look at all the photos for yourself HERE.

In the year 2019, to find yourself dealing with someone who thinks he's the smartest and most cunning guy in the room, and yet he hasn't figured out how to operate a cell camera is pretty much like Toto pulling back the curtain and revealing that the Wizard of Oz was just some shlep of middle-aged guy talking into microphone.

In Carollo's case, he might make a lot of noise, and on occasion he can be vicious and vindictive, but he's far from being the smartest guy in the room, and just about all of his hustles and scams that he's trying to get away with today are ones that he learned to do in the 80's and 90's.

Once enough people realize that, Carollo's days will be numbered, because if you want to be the top dog, you got to keep learning new tricks!

PHOTO OF THE DAY - AT LAST, THE MAYOR OF MIAMI HAS FINALLY FOUND A JOB THAT MATCHES HIS TALENTS